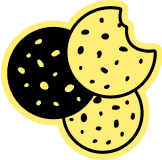 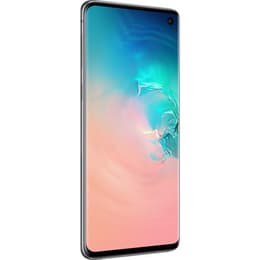 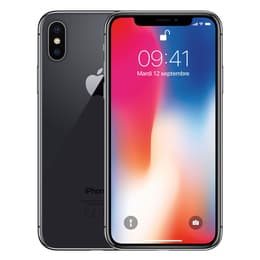 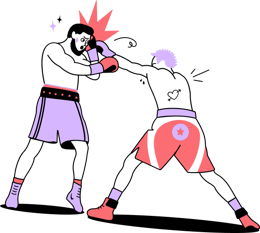 Both phones have a glass back, which makes them sleek but more fragile. The S10 can look slightly more premium thanks to the lack of a bump on the back (the iPhone X's camera sticks out).

From a functional point of view, the S10 has a mini jack, unlike the iPhone X. The S10 has an in-display fingerprint sensor, whereas the iPhone X user handles security with Face ID.

The iPhone X was released a year after the S10, but given Apple's history of offering 5 years of software support (compared to 3 for Android), it will probably last longer than the S10.

In terms of pure performance, the Samsung S10 is faster in use and has more RAM: it opens applications faster and switching between applications is faster too.

What are the differences in camera and battery life?

The Samsung S10 has a slightly better camera sensor, but more importantly, it has more features, and even an additional Ultra Wide Angle lens.

In terms of battery life, the S10 has a larger battery and longer battery life. Both smartphones have wireless charging, but the Samsung S10 has reverse charging, which allows it to act as a charger for other products.

In short, if you're still hesitating, know that the Samsung S10 is a better smartphone, but it doesn't do anything incredibly superior to the iPhone X. It all depends on the level of functionality you are looking for.