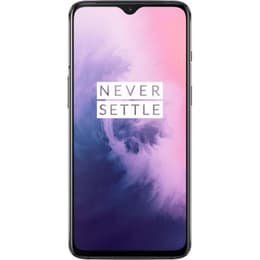 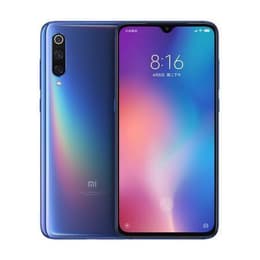 Both of these smartphones are the popular high-end models of their brand, which are priced competitively to each other. They meet the needs of users brilliantly, while not reaching the extreme premium prices of the more renowned brands such as Apple or Samsung. To summarise, These two smartphones can compete in the big league and can certainly be considered among the most interesting models in the market today.

OnePlus 7 and Xiaomi Mi 9, two smartphones that are difficult to separate

Although they are presented by two competing brands, these two smartphones have several things in common. They both have a sleek and elegant design and a similar sized AMOLED display (6.41 inches for the OnePlus 7 and 6.39 for the Xiaomi Mi 9). Both smartphones also feature a Snapdragon 855 processor and 6GB of RAM (8GB for the OnePlus 7 in a more powerful version).

The OnePlus 7 features an additional 5 megapixel camera sensor. This gives it greater depth of field, but does not give it the ability to compete with the 12-megapixel telephoto and 16-megapixel ultra-wide angle of the Xiaomi Mi 9. So there are more possibilities with the giant Xiaomi's model, which offers more versatility to the user.

The OnePlus 7 is equipped with a larger battery (3,700 mAh versus 3,300 mAh). The battery life is therefore better. However, the Mi 9's battery life is not far behind. The Xiaomi Mi 9 does have the edge in regards to charging capabilities with the inclusion of wireless charging technology, which is something that the OnePlus 7 does not have currently.

Although initially difficult to differentiate between the 2 models, the Xiaomi Mi 9 overall is arguably a better package based on the superior camera photography, despite the battery life not being as efficient as the OnePlus 7. However, if battery life is a bigger priority over camera capability, then the OnePlus 7 will serve you better.