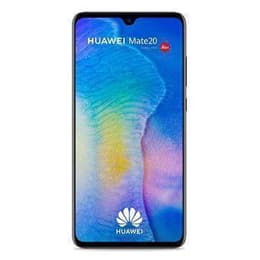 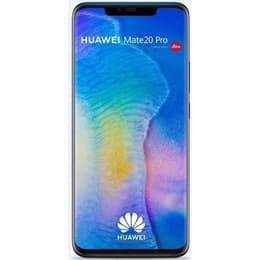 In the case of many manufacturers, the differences between two models in the same range are minimal and predictable. This is not the case for the Huawei Mate 20 and Mate 20 Pro smartphones, which differ from each other in a considerable number of ways. You only have to look at their design to see that. The Mate 20 has a smaller notch, while the Mate 20 Pro is different in that it has a larger, but more advanced 3D recognition. And the differences are not just limited to their designs.

The difference in price between the two models is justified by the many additional features offered by the Mate 20 Pro. In contrast to the Mate 20, the Mate 20 Pro is able to detect and recognise your face in 3D to accurately identify you. The Mate 20 Pro also has a more powerful camera module than the Huawei Mate 20, with a 40MP main sensor compared to the Mate 20's 12MP. In terms of design, in addition to the different notch, this smartphone sees the jack disappear in favour of a single USB Type-C port. It also benefits from the fast charging feature, which the Huawei Mate 20 does not have.

In this duel, The Huawei Mate 20 Pro comes out on top over the Mate 20 in terms of photography performance and functionality. It has a lot of minor differences, but they all add up to an overall better experience. It is therefore best suited for the most demanding users. The Huawei Mate 20 is nonetheless a great smartphone. It is suitable for most users, and appealing for its competitive price and very good performance.